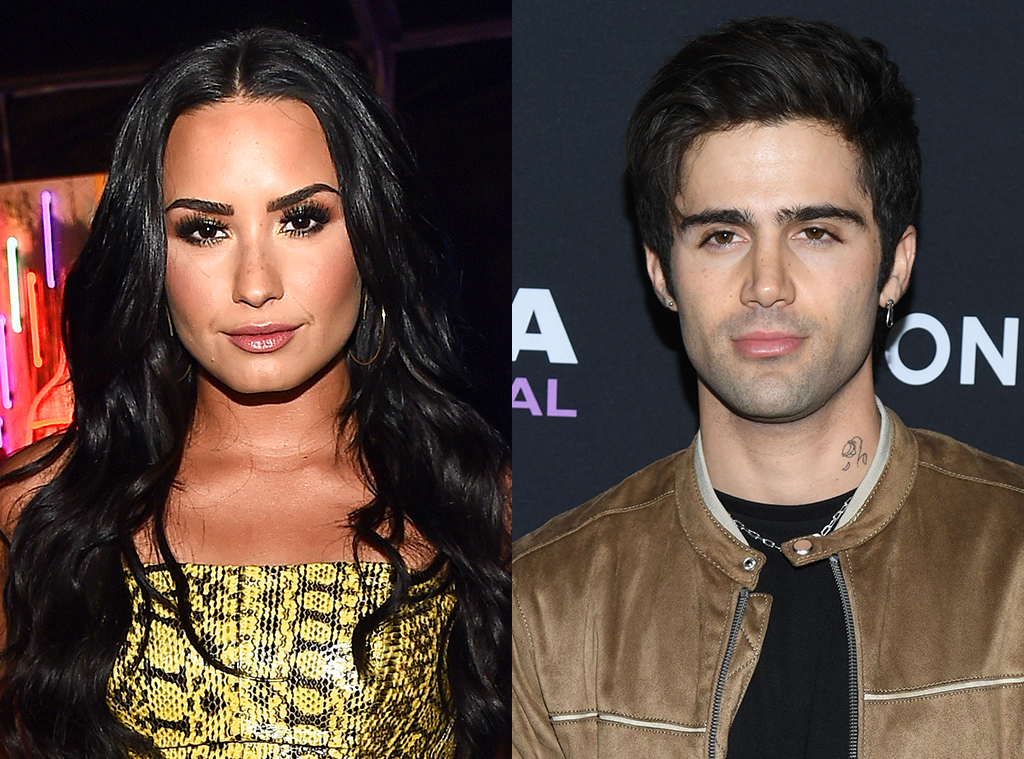 The 27-year-old pop star is dating former Young and the Restless star Max Ehrich, 28. The news comes as the two have been exchanging flirty messages with one another on Instagram in recent days, and three months after E! News learned that she and model Austin Wilson broke up after dating for several weeks.

“Demi and Max have been seeing each other for a few weeks now,” a source told E! News on Wednesday. “They have been quarantining together at Demi’s house and it’s going really well.”

Millions of people worldwide have remained at home in recent weeks amid the global coronavirus pandemic.

“Max is very into music and health, and he doesn’t like to party,” the source said. “He is a good influence on Demi and they have a lot in common. They have a few mutual friends in common, but Demi has been introducing Max to her closest friends via Facetime since being quarantined. It’s very new but they are definitely hanging out and seeing where it leads. They have spent a lot of time together but I wouldn’t say it’s an exclusive relationship yet.”

Lovato and Ehrich have not commented on the nature of their relationship, which was first reported by Us Weekly.

On Monday, the actor posted on his Instagram page a black and white photo of himself shirtless, writing, “When u realize u should’ve packed more for your quarantine stay…have a blessed Monday filled with health, happiness, safety, joy, love, & laughter

Last week, Ehrich also shared a shirtless pic, writing, “There are always blessings even in the darkest times. sometimes ya gotta just look for the miracles. do what brings you some joy during this downtime chapter. whether that be creating, reconnecting (via phone unless or already home together) with those you love, praying, meditating, yoga, movies, discovering new music, books, poetry, journaling, painting,… or simply just being. no way is the way except whatever your soul is calling for. much love. [Praying hands emoji]”

He later shared a vintage photo of a couple kissing through medical masks, writing, “A mi amor [red rose emoji]

On Tuesday, Ehrich posted on his Instagram Story videos of himself cuddling what appeared to be Lovato’s dogs Batman and Ella.

Erlich appeared as a dancer in High School Musical 3 in 2008 and also had small parts on shows such as Ugly Betty, iCarly and Shake It Up! before he was cast as Fenmore Baldwin on The Young and the Restless. He left the soap opera in 2015 after three years, and went on to appear on shows such as Under the Dome, 100 Things to Do Before High School, Embeds and most recently, Lifetime’s American Princess.