A growing number of celebrities and athletes are facing COVID-19 with hope and candor.

Idris Elbaand Game of Thrones star Kristofer Hivju both confirmed they tested positive for coronavirus on March 16, urging their millions of followers to keep calm and carry on while abiding by health officials’ plan to prevent the spread of the pandemic.

Last week, Tom Hanks and Rita Wilson were among the first celebrities to go public with their diagnosis. “Thanks to the Helpers,” the Oscar winner shared on Twitter, referencing a classic Mister Rogers quote, who he brought to life in the 2019 film A Beautiful Day in the Neighborhood. “Let’s take care of ourselves and each other.”

Meanwhile, Idris has advocated for more “solidarity” in an ever “divided” world.

Find out every star currently recovering from coronavirus in our gallery below: 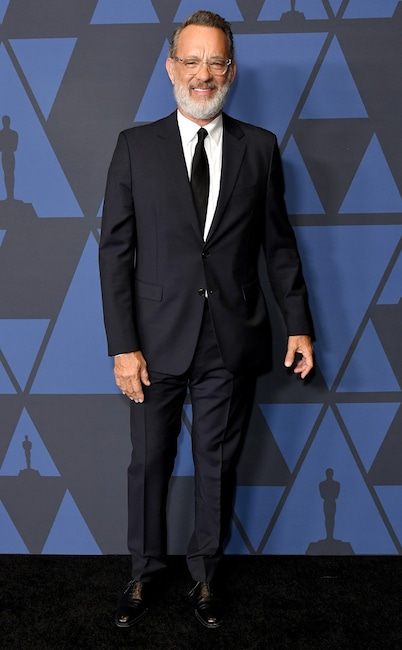 On March 11, the 63-year-old Oscar winner announced he had tested positive for COVID-19 while filming a movie in Australia. Hanks uplifted fans with his subsequent health updates, and days later E! News confirmed he and wife Rita Wilson were discharged from the hospital but were remaining in isolation at their home in Australia. 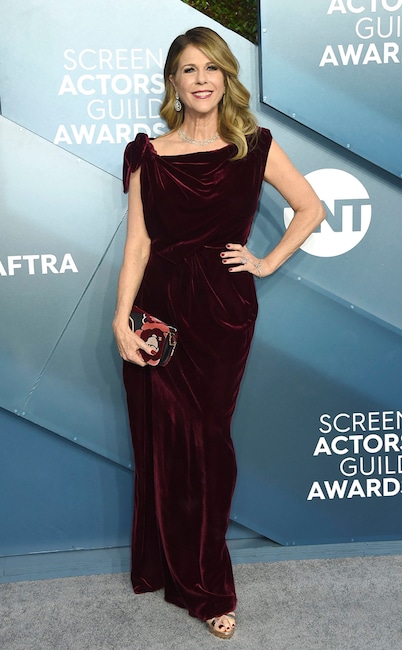 The country singer, 63, has certainly made the most of her time recovering from coronavirus, compiling and sharing a “quarantunes” playlist of hits for those also staying indoors. “So grateful for the outpouring of prayers, love and support. Means so much and strengthens us,” she also shared on Instagram. 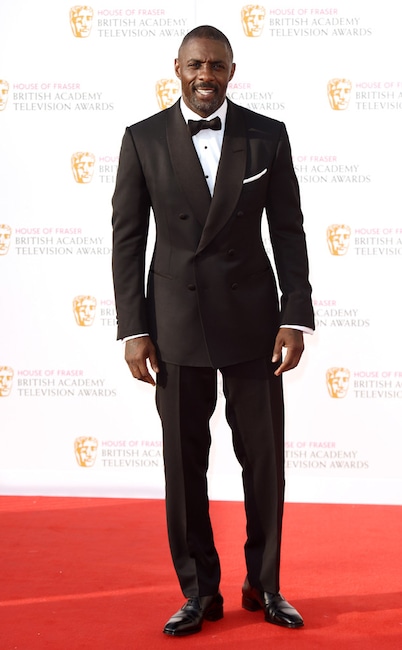 The British actor, 47, was joined by wife Sabrina Dhowre when he announced via video on March 16 that he tested positive for coronavirus after coming in contact with someone who had it. Elba, explaining that he didn’t have any symptoms, said, “…Now’s the time to really think about social distancing, washing your hands. Beyond that, there are people out there who aren’t showing symptoms and that can easily spread it.” 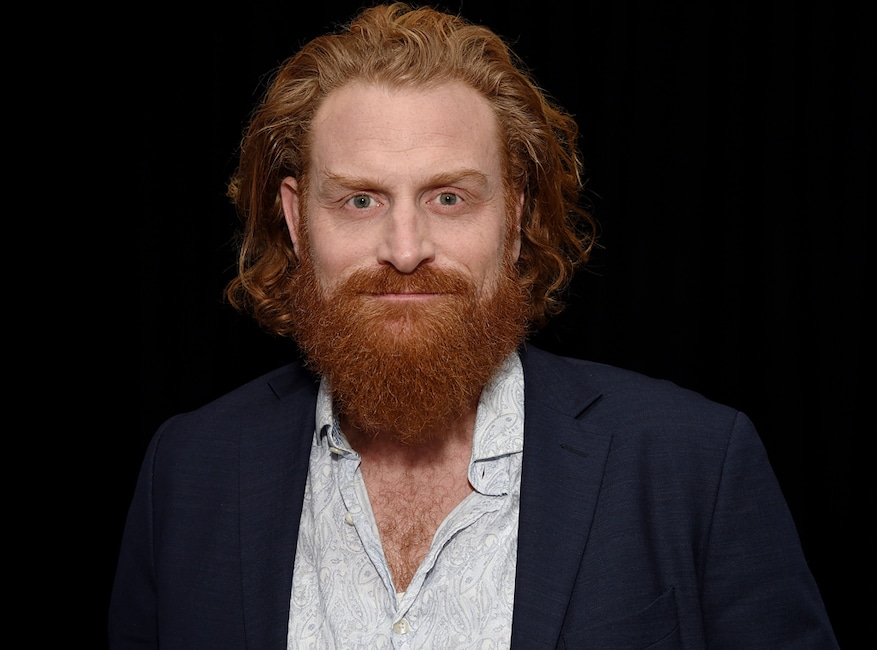 “We are in good health,” the Game of Thrones star, 41, told his 3.7 million Instagram followers on March 16. “I only have mild symptoms of a cold. There are people at higher risk for who this virus might be a devastating diagnosis, so I urge all of you to be extremely careful; wash your hands, keep 1.5 meters distance from others, go in quarantine; just do everything you can to stop the virus from spreading.” 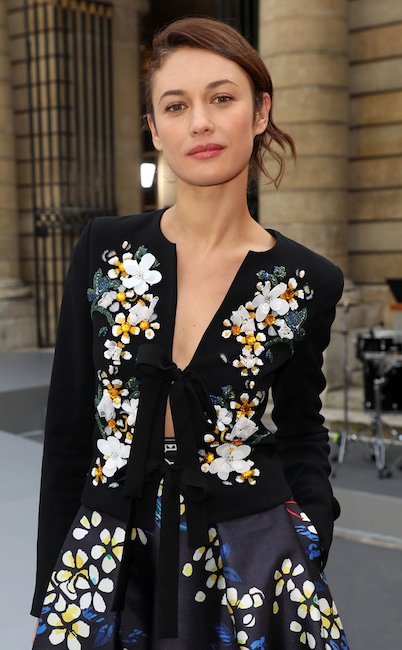 The 40-year-old actress, who starred in the James Bond film Quantum of Solace, urged fans to take care of themselves in a post announcing she too had coronavirus on March 16. 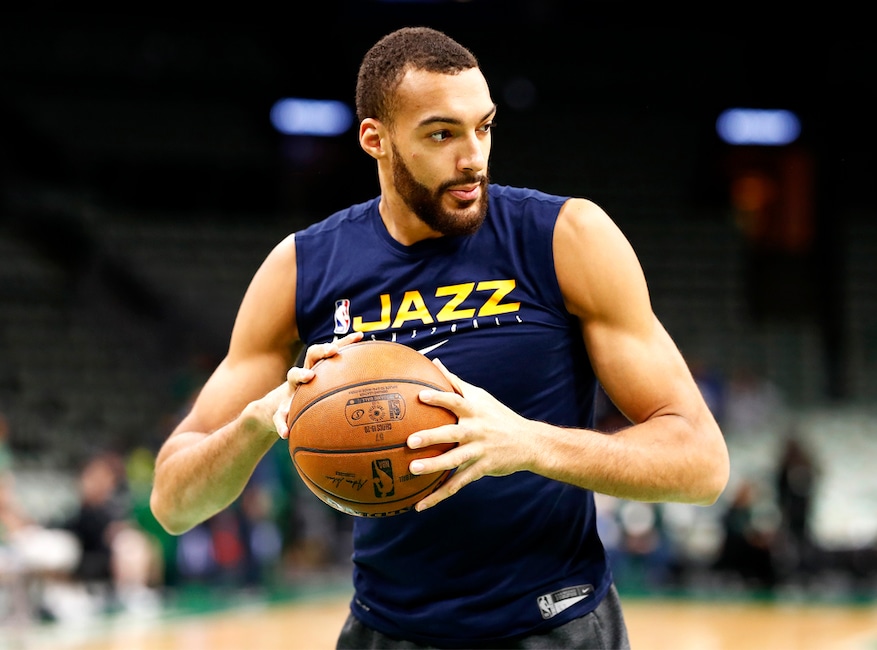 After testing positive for COVID-19, the 27-year-old Utah Jazz player announced a $500,000 donation to support both the employee relief fund at Vivint Smart Home Arena and COVID-related social services. 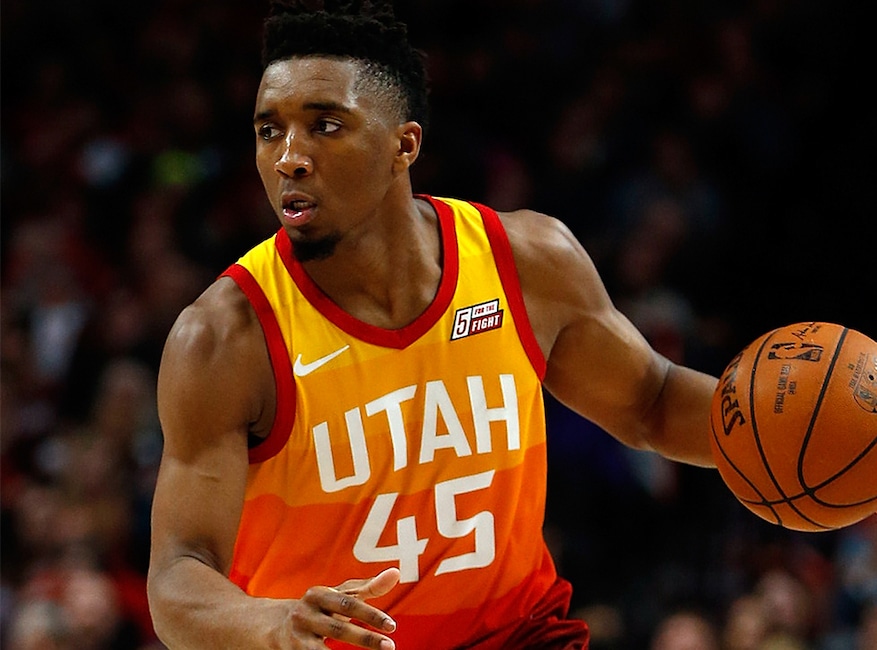 Gobert’s teammate announced his diagnosis on March 12. During an appearance on Good Morning America, the 23-year-old NBA star explained, “I have no symptoms which is a unique. When people ask me I would say if you were to tell me I could play in a seven-game series tomorrow, I would be ready to lace up. I’m just blessed to be able to be okay.” 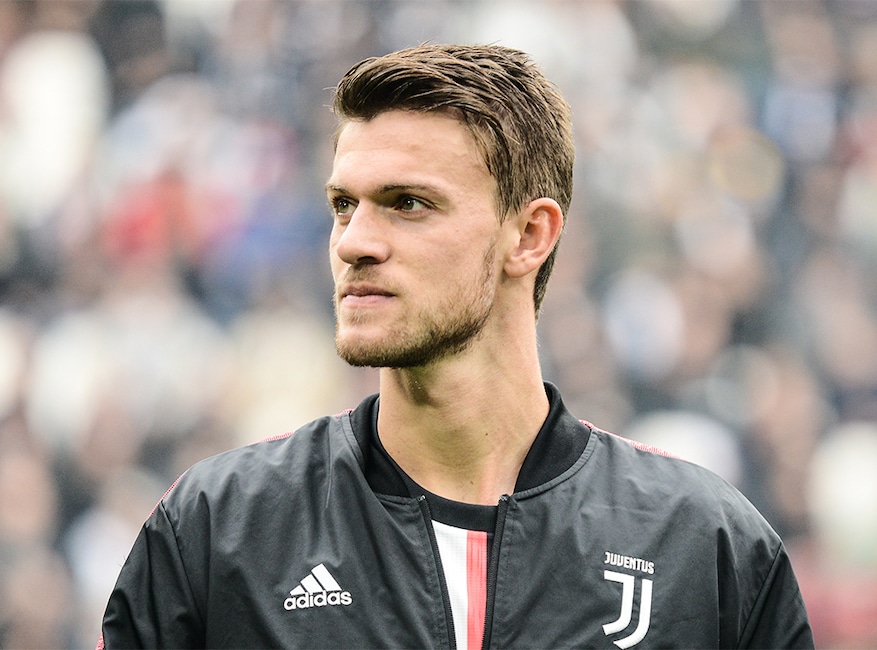 The Italian soccer star, 25, announced he tested positive for coronavirus on March 11. Rugani downplayed the severity of his symptoms, telling Football-Italia, “I’m fine, I’ve been pretty good. I haven’t had the symptoms you read about in the news. I was lucky despite it being a good hit, because I was the first in our environment to get it. I hope it will serve to raise awareness.” 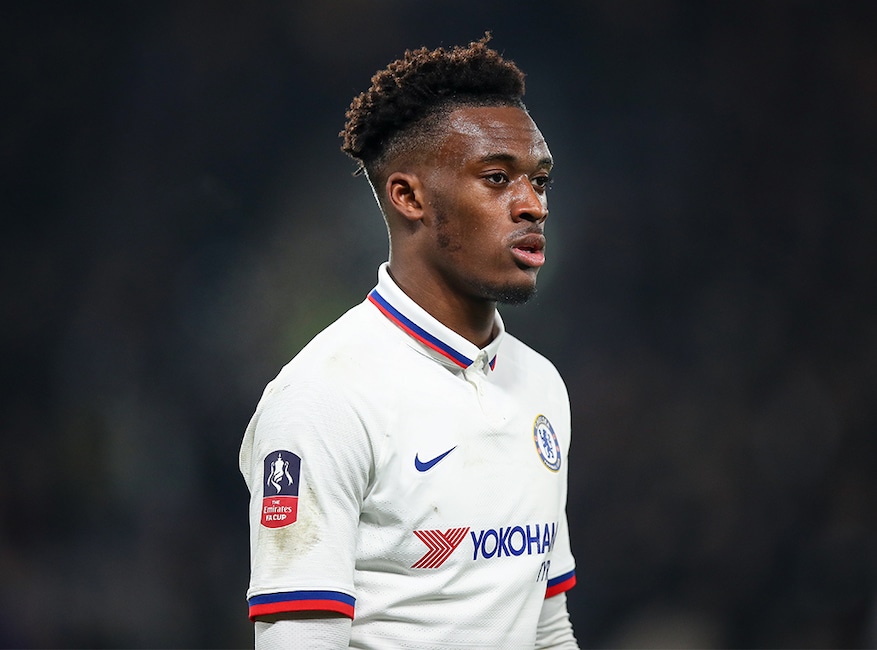 On March 13, the 19-year-old English soccer pro said via Twitter that he “recovered” from coronavirus but would continue self-isolating. 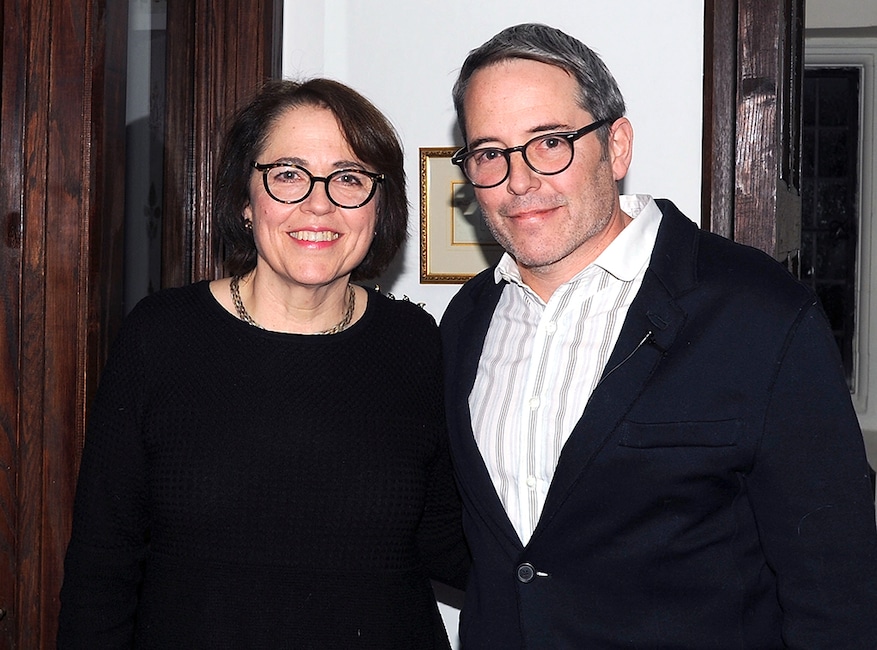 Actor Matthew Broderick‘s sister, a 64-year-old rector out of Beverly Hills, was hospitalized prior to March 12 after testing positive for coronavirus. “My entire family is grateful for the concern about, and the well wishes for, my sister Janet,” Matthew told Deadline two days later. “I’m happy to say she is feeling much better and is on the road to a full recovery. We are all very appreciative for the wonderful care she received from the amazing doctors and nurses at Cedars Sinai.”

On March 16, Blake Livelyand Ryan Reynolds pledged $1 million to food banks in the U.S. and Canada. See how more of your favorite stars are giving back in response to the global crisis here.

This Is Us Season 4 Finale: Surprise Children & One Huge Fight

We provide you with the latest breaking news and videos straight from the entertainment industry.
Contact us: contact@yoursite.com