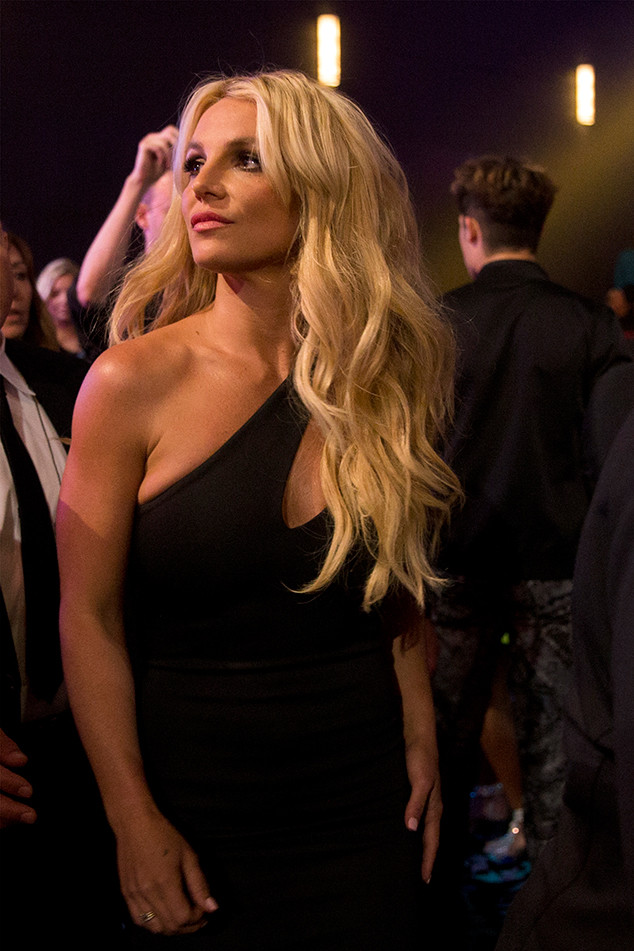 The pop star paused her usual flow of workout videos, fashion photoshoots and inspirational quotes to address her haters. She posted a lengthy message to Instagram on Tuesday urging her followers to think twice before bullying her online.

Britney said the comments have “really hurt [her] feelings,” adding, “I wanted to share because you really shouldn’t be saying all of these mean things to someone you don’t even know… this goes for bullying anyone really!!!!!!”

“Hard times like we are currently living through should really teach us to be nice to one another,” she wrote.

Britney, 38, then apologized for those “offended” by photos of horses she recently shared.

“I think it’s important to see things that bring happiness during hard times and making light of a situation can sometimes help people!!!! I love you all …. stay safe …. and be nice!!!!!” she concluded.

Late last year, Brit spoke out against internet trolls. Her boyfriend Sam Asghari defended her at the time.

“It’s so easy to cyber attack and hide behind their phones and write mean comments, but when they run into you in real life all of the sudden they act like they have been such a huge fan and want a picture,” he wrote. “#haterplease.”

[ad_1] Exclusive A 34-year-old man has died in California after testing positive of coronavirus just days ago, and 2 weeks after visiting Walt Disney World and Universal Studios in Florida … TMZ has learned. Jeffrey Ghazarian from Glendora, CA, died Thursday morning at a Pasadena hospital after spending 5 days hooked up to a ventilator…

[ad_1] Instagram Pilot Pete is packing his bags. The Bachelor star Peter Weber invited fans on Instagram to ask him their most burning questions during a Q&A session on Friday. Fans asked Peter about his favorite movie of all-time (Top Gun), his favorite karaoke song, his favorite food (Cuban food, of course), his favorite place…